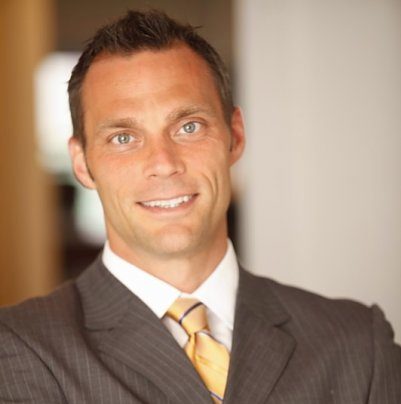 Mr. Cottone has a deep operational and financial background across multiple industries.  His focus at Tenex is on identifying and implementing operational initiatives, as well as working on the investment team to evaluate and underwrite investments.  Mr. Cottone is one of the founding Managing Directors of Tenex.

From 2004 to 2009, Mr. Cottone served as a Senior Operations Leader at Cerberus Capital Management.  His primary activities during this time included due diligence and operations support for two Cerberus portfolio companies:  Air Canada, where he supervised airline profitability improvement initiatives, and a manufacturing company where he served as the Vice President of Strategy, Supply Chain, Information Technology, and Integration.

Prior to joining Cerberus, Mr. Cottone was employed by GE, where he held various positions in Sales, Finance, and Operations, and management roles in engineering and sourcing in GE’s Edison Engineering Leadership Management Program.  Mr. Cottone was a member of GE’s Corporate Audit Staff, where he audited numerous GE industrial and financial services businesses and received his Six Sigma Black Belt certification.  He went on to serve as CFO of NBC’s Washington DC television station, the seventh-largest market in the US.  He became Vice President of Interactive, where he transformed the NBC-owned station’s on-line departments from a cost center into a profit center.  Mr. Cottone then moved into a Business Development and Commercial role within NBC, taking responsibility for revenue generation and inventory management for the NBC-owned stations throughout the Eastern United States and for the NBC-owned station in Miami, Florida.

Mr. Cottone holds a B.S. in Computer Science from the University of Maryland.