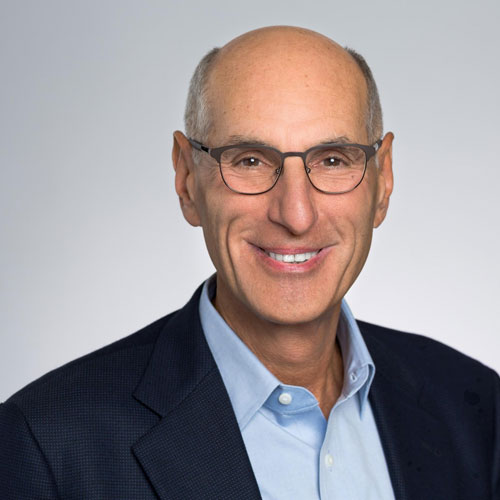 Bruce brings his strategic insight and leadership experience to Steignet by offering innovative solutions in the software space.

Bruce was the former CEO of Adobe Systems, Inc. where his customer-focused vision transformed Adobe into one of the world’s largest and most diversified software companies in terms of revenue, global reach and breadth of products. As CEO from 2000 to 2007, Chizen tripled Adobe’s revenue and turned a company known mainly for its popular design products into one of the most significant forces in the software industry. Under Chizen’s leadership, Adobe acquired Macromedia, Inc. in 2005, in a transaction valued at approximately $3.4 billion. This acquisition brought together some of the industry’s strongest software brands and most ubiquitous technologies, and accelerated Adobe’s strategy to provide a powerful software platform that scales from mobile devices to enterprise servers. With this platform, Adobe gained access to more desktops and end users than any other technology vendor. In addition to growing Adobe’s leadership in design and publishing software, Chizen led the company’s expansion into new markets, including enterprise, knowledge worker and consumer. During Chizen’s tenure, Adobe consistently ranked near the top of Fortune Magazine’s annual report on the “100 Best Companies to Work For.”

Prior to becoming CEO, Chizen was executive vice president of worldwide products and marketing. At Adobe since 1994, he was previously vice president and general manager of both the professional graphics division and Adobe’s consumer division. From 1980 to 1983, he worked in Mattel Electronics’ merchandising group, helping grow it to a $500 million business. In 1983, Chizen joined Microsoft Corporation eventually becoming the company’s eastern region sales director. In 1987, he joined Claris Corporation, a subsidiary of Apple Computer, Inc., as a founding senior manager and later held positions as vice president of sales and worldwide marketing before becoming vice president and general manager of Claris Clear Choice.

Bruce holds a bachelor’s degree from Brooklyn College, City University of New York. He currently serves on the boards of Oracle Corporation, Informatica, and Synopsys Inc., as well as a number of non-profit boards.  Bruce also represents Voyager on the board of Make.tv. Additionally, he holds the position as Senior Adviser to Permira Advisers, LLC.