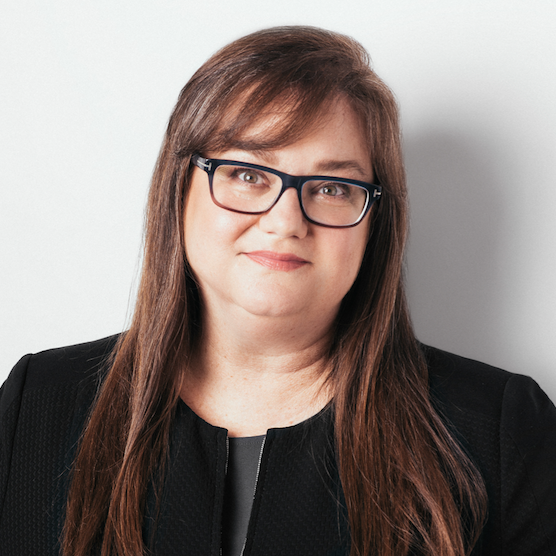 Beth O’Brien is the Founder and CEO of CoreVest American Finance (“CoreVest”), the leading private lender to residential real estate investors. CoreVest was founded in 2014 to address the unique needs of investors in the single-family rental and bridge loan space who were not served well by either commercial or residential products. Under Beth’s leadership, CoreVest has closed almost $4 Billion in loans in that market and have issued over $1B in single-family rental bonds including the inaugural deal with Freddie Mac. Previously, Beth was Executive Vice President at Auction.com, where she ran residential capital markets, and was President of AuctionFinance.com, where she ran the financing strategy for the platform. In that capacity, she managed single-family and multi-family loan sales, and founded a proprietary private money lender geared at the investor market.

Beth also held prior positions at Citigroup and Goldman Sachs. Combined, she has over 25 years of experience in almost every aspect of the mortgage industry, as both a principal and an advisor. She has overseen more than $18 billion in transactions and was named in Housing Wire’s 2014 and 2018 Women of Influence, Mortgage Professionals America’s Elite Women in mortgages in both 2016 and 2017 and Globe Street’s 2016 Women of Influence in Commercial Real Estate. Beth is a member of the Forbes’ Real Estate Council and has numerous publications in Forbes, The Scotsman Guide, the M Report and MPA Magazine.